Where does the time go?

I just don't seem to make it over here as often as I would like, but as I've been told and told many times this year, "Don't be so hard on yourself" -- so I am keeping up with what I can and shooting for better days to come.

To stay in touch more often, please be sure that you are following me on my business Facebook Page and you can also find me on Instagram too and even check out what I've been pinning on Pinterest as another way to stay in touch and share inspiration.

To catch you up on the summer, since it appears that I haven't posted since July... first the good news, I was cleared for travel to Thailand!!  They require a minimum of 6 weeks of post surgical care before you can fly, and even more weeks given this trip was 20+ hrs each way, including 3 flights and connections.  It was my 6th surgery in 8 months and only the 2nd where I finally was complication free.  My brother Steven stopped through Phoenix in late June so I got to enjoy a few days with him here with us!  This is us at the art museum! 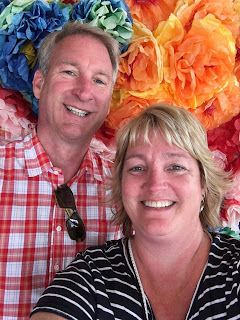 So I will HAVE to share some of the Stampin' Up! Thailand Incentive Trip pictures with you!  As we really doubted that we'd be able to go, we didn't book much for excursions and we knew if we made it, the peace and calm and relaxation was really what we both needed after this year.  PICS to come!  That basically took up most of July 6-16, once I returned it was back to the doctors in preparation for my upcoming August surgery. 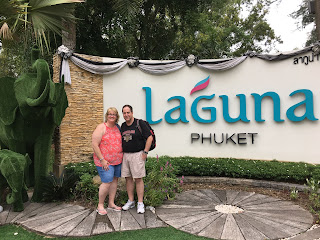 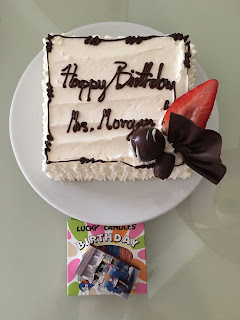 August - we moved Rachel down to Tucson and set her up in her rental home for the school year.  I've really only held my Monthly Stampers Club nights this year, but decide to host one class and had a few gals that were able to attend.  And then it was back into Surgery August 23rd to complete this phase of the reconstruction process on my right side, which was delayed due to complications.

September and October were spent recovering, preparing for visitors and some decluttering and then enjoying a short trip to Tucson in Sept with Dave's parents, then again for Family Weekend at UofA in Oct.  It looks so small in print, but having the energy to go do things and feel good while doing them has been a bigger challenge than you can imagine. 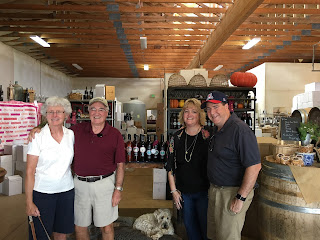 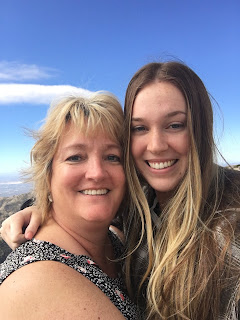 But I finally cleared the 6 weeks post surgical care from August so I took a quick, much needed trip home to Michigan to see my parents.  We had not been able to travel due to my health issues and some difficulties my mom was having with her knee and back.  So this trip was all HUGS & TEARS, but finally some good tears!  They could finally see I was and AM going to be okay!
I have been stamping away a LOT and I'm eager to share with you what I've created, but I can't do that just yet as it's part of my presentation for this week at our November On Stage corporate event in Salt Lake City!  As part of my role as Global Events Council team member, I will be working the event as Staff and also doing a Stage Presentation for a Product Spotlight and Business Idea Share.

Did I mention that I just celebrated my 20th YEAR as a SU! Demonstrator!  I had sort of planned some fun things for October, but then Stampin' Up! had some promotions going on, so I decided to postpone my own idea until a little later.  Watch for it, we will celebrate!!  And to start that off I will be walking across the state this week with the other attending 20 year demo's!  What a milestone!!

Alright, well I better get packing, I leave tomorrow, but I just wanted to pop in and provide an update and say hello!

Hugs & Blessings!  And as October and Breast Cancer Awareness month comes to an end, I'd still like to encourage you to Go Get Em' Checked!  You are important and so is early detection, it saved me. 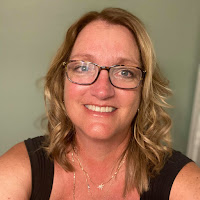 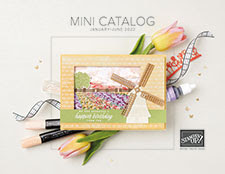 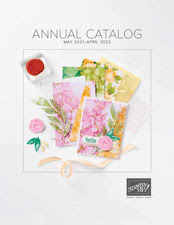 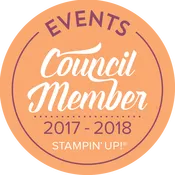 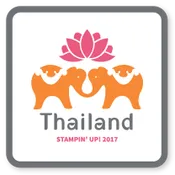 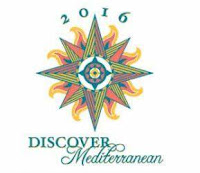